So you’ve decided you want a new lawn and turf is the way forward you’ve chosen. You’ve decided that traditional turf is the best choice for your unruly and boisterous family and are ready to get things underway. Wait a moment before you make your order, because while it can be laid at any time of the year you can expect better results, with less initial effort, if you lay it from the beginning of autumn right up until early spring. 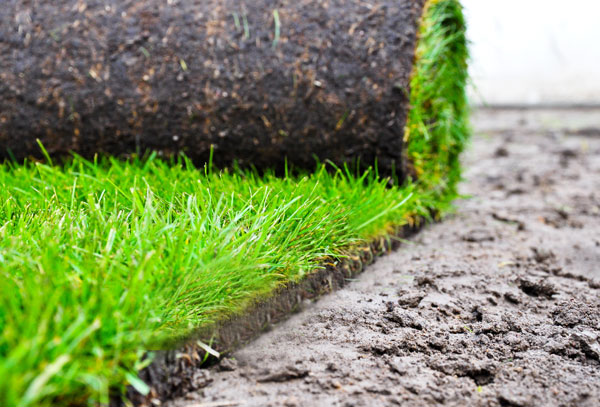 The Best Time to Lay Turf

Ask any turf supplier, for example Greenvale, about the best time for laying turf and they will all agree that the best time for this easy garden makeover job is mid autumn. Other times of the year are also possible but a little extra care and attention will be needed. It has to be a time when the soil is not too wet or frosty. Laying the turf in spring or autumn is a sensible choice because these are the times when little mowing is required and the turf can be left for several weeks to settle in. If you lay it in the spring, be prepared for extra watering during dry spells. If you don’t water the turf enough or mow it too early it will stress the turf because it has not properly rooted. The worse time to lay turf is from the middle of spring right up until early autumn.

How to Lay Your Turf

For the best results good preparation is the key. The soil has to be free of weeds and cultivated to a fine tilth. It is imperative you prepare the soil before placing your order. This is because the turf will need to be laid as soon as possible after delivery.

Remove all the weeds, paying close attention to perennials such as couch grass and bindweed.

Dig it over or rotavate it to a depth of 25 centimetres.

Dig in well rotted manure or other organic matter. This will help to retain moisture.

Leave for several days to settle, although five to six weeks would be better.

Remove any weeds that have appeared, preferably by hand.

Level the surface and tread it in different directions.

Preparing and Laying the Turf

If it’s not possible to lay the turf immediately you should lay it out flat. Some of the turf may need to be trimmed and this is best done in a wooden box with the turf turned upside down. Thinner turf will root better.

When laying face the bare soil and start at one corner or side. Use boards to work from to prevent foot indentations. The sods should be laid with staggered joints, much like a brick wall. Having a bucket of sandy soil handy to help when the levels need to be made even. A roller can be used when it has been laid or you can use a home-made tamper. A mixture of sand and soil should be worked into the joints with a brush or rake. Once this has been done, it should be left for a few days to settle.